Set just after the events of the Buu Saga of Dragon Ball Z, a deadly threat awakens once more. People lived in peace without knowing who the true heroes were during the devastating battle against Majin Buu. The powerful Dragon Balls have prevented any permanent damage, and our heroes also continue to live a normal life. In the far reaches of the universe, however, a powerful being awakens early from his slumber, curious about a prophecy of his defeat. 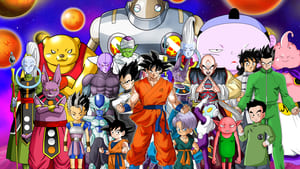 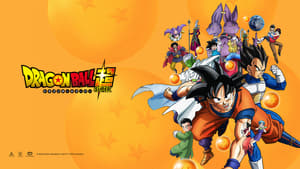 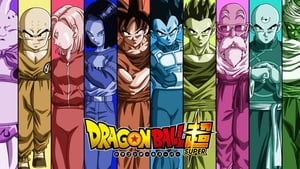