THE CLASH LIVE: REVOLUTION ROCK is an exciting new documentary film directed by long-time Clash collaborator and Grammy-winning producer Don Letts (Westway To The World) that chronicles the electric live performances of one of the most influential bands to emerge from the UK. The film follows the live transformation of the band, incorporating footage from all phases of the Clash’s meteoric career, beginning with live-in-the-studio clips and climaxing with a blow-out performance at New York’s Shea Stadium in 1982. With rare and previously unreleased footage from all over the world, this film documents the history of the band by showcasing their incredible live performances, and will be a draw for both the new fan and their established passionate followers. 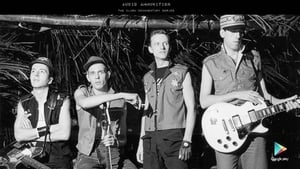