In this sold-out performance, Canadian comic Russell Peters skewers racial stereotypes as he offers his audacious take on multiculturalism–including his Indian heritage and culture clashes around the world. Recorded live at Madison Square Garden’s WAMU theater and broadcast on Showtime, this stand-up concert is not to be missed. Red, White and Brown is the second stand-up comedy album by Canadian comedian Russell Peters, recorded at the WAMU Theatre in Madison Square Garden on February 2, 2008.[3] The CD/DVD was released in Canada on September 30, 2008, and in the U.S. on January 27, 2009, debuting at #3 on the Canadian Albums Chart.[4] The hip hop theme music was produced by Marco Polo, and legendary MC Melle Mel introduced Peters to the stage. 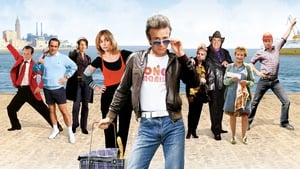 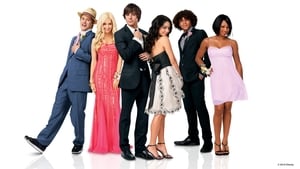 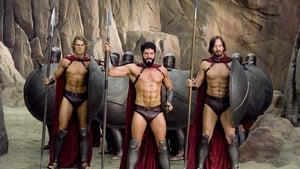 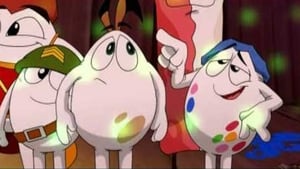