Rent: Filmed Live on Broadway is a 2008 film of the final performance of the original Broadway production of the musical Rent on September 7, 2008, with some footage of the closing night celebration. The film had a limited theatrical release between September 24 and 28, 2008, in more than 500 theaters with high definition digital projection systems in the US and Canada. The film is assembled from footage shot at the September 7 performance as well as a day of shooting on August 20. It includes a reprise of “Seasons of Love” featuring both the final cast and cast members from past productions, including the original Broadway cast following the finale of the show proper. 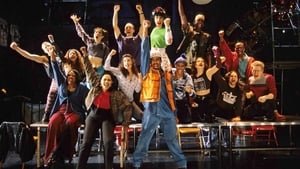 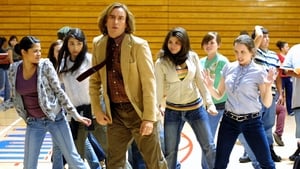 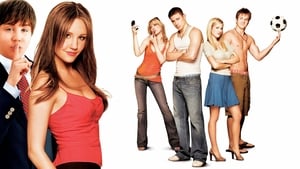