A film adaptation of the Holy Emperor story arc, which primarily depicted the conflict between Kenshiro and Souther. New characters Reina, one of Raoh’s army officers who falls in love with him, and her brother Soga, Raoh’s advisor, play an important part with much of the plot involving Raoh’s relationship with Reina as he conquers the land; most of this portion is new content exclusive to this film. The other side of the story is the retelling of Ken’s attempt to save and protect the villagers from Souther’s army with the help of Shū. There is also a small subplot of Bart returning to his home. 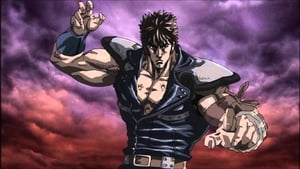 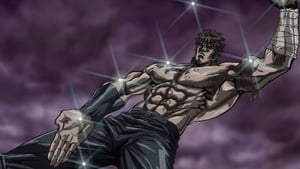 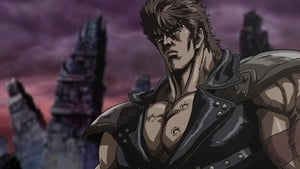 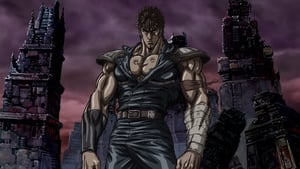 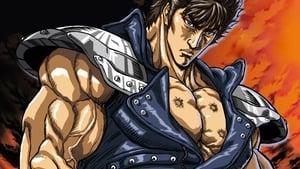 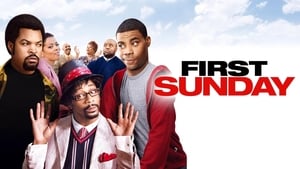 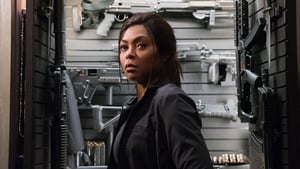 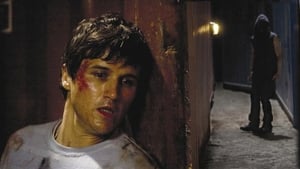