The film is built at the junction between reality and fiction. The famous Russian TV presenter Otar Kushanashvili goes blind and falls out of the stream of days. He gets into the circumstances offered to him, and those, in turn, become more and more real. There are people around him playing themselves, but losing their spontaneity in front of the camera. The camera is a cold and unblinking TV eye and its cavalier is a demiurgic montage that subordinates essentially neutral material. The dialogue around the improvised core is built between sound and image, between visible and invisible. This is the gap between television and cinema, between documentaries and literature. 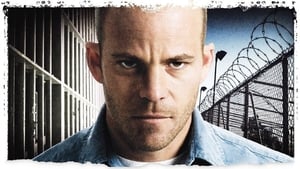 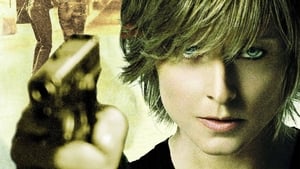 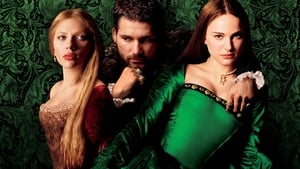